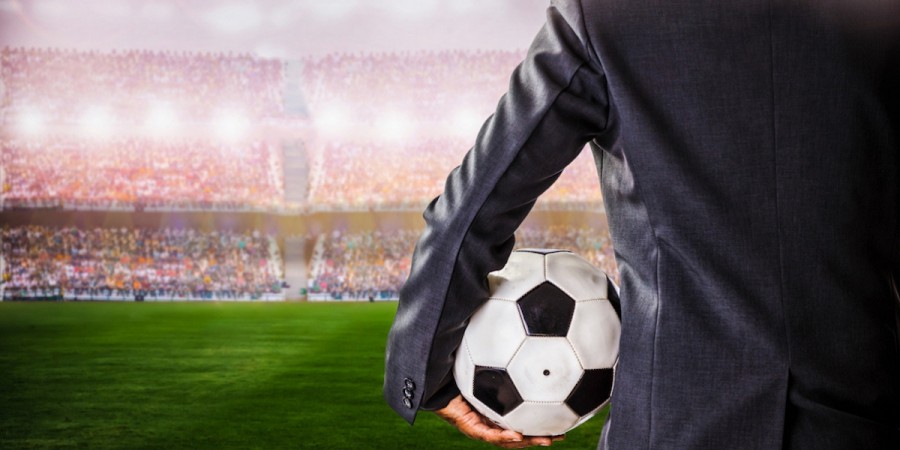 Concussions aren’t just possible during football, but the sport accounts for many head injuries. (Non-American) football accounts for the most head injuries among female athletes, and its in the top five for male athletes. Given the presence of concussions in football, athletes, coaches and trainers should all know when the injuries are most likely occur during play.

The most obvious cause of concussions in football is heading, although this accounts for fewer head injuries than might be expected.

A 2015 study of high school play found that heading accounts for 30.6 percent of concussions in boys’ football and 25.3 percent in girls’ — it’s not necessarily contact with the ball that causes these injuries, though. The study explained that man of these concussions stem from players battling with one another to get at the ball. Head contact with other heads, arms and even legs account for a significant amount of these statistics.

The 2015 study has been corroborated with separate research, including a 2016 study and ongoing projects. The 2016 study showed that heading contact with the ball produces changes to brain activity, but the changes noted were only temporary. Ongoing projects have demonstrated that high-level players who head the ball regularly have long-term changes to the brain, possibly from both concussive and subconcussive injuries.

As anyone who plays football at a high amateur or professional level knows, there’s plenty of contact during a football match.

Shots to the Face

Separate from heading, direct impact between the face and the ball can also cause concussions if the ball is moving fast enough. Impacts on crosses, penalty kicks, free kicks and shots can all be strong enough to cause injury.

Collisions with the Goalpost

As much as player-to-player contact poses a threat, head-on contact with an immovable, metal goalpost is often even worse. Colliding with goalposts might seem unlikely, but it happens occasionally. Goal keepers are the most likely to sustain a concussion via this cause, although forwards and midfielders might collide with a goalpost on a cross, corner or free kick.

Hard falls, especially from collisions and bicycle kicks, can generate enough impact to cause concussions. The type of field that a match is played on has some influence on how hard the head strikes the ground, but any head-ground collision can cause injury if it’s hard enough.

Changing directions is an uncommon cause of concussion, but it’s a cause that most people are unaware of. Fast changes in direction, especially quick stops and 1i80-degree changes, occasionally are able to bruise the brain against the skull. This could generate a concussion.

Many Potential Causes of Concussions in Football

Being aware of these various causes of concussions in football can help athletes, coaches and trainers all better manage the risks that are inherent with football. The sport is loved in the U.K. and throughout the world, and playing it both responsibly and well will allow the greatest number of people to enjoy football for as long as they’re able to compete.

What is your reaction?

HOW TO MAKE YOUR CANNABIS DISPENSARY STAND OUT

ALL YOU OUGHT TO KNOW ABOUT BREAST CANCER DIAGNOSIS AND TREATMENT 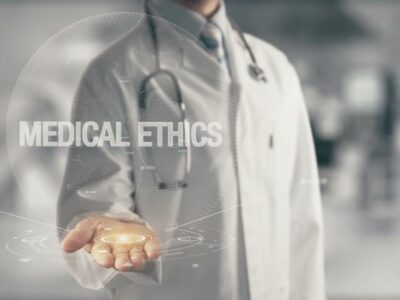 What role does ethics play when deciding health policies?

The health policy field is rife with challenging issues. Many conflicting interests exist, and keeping ...
By Kohen Zain
January 21, 2023 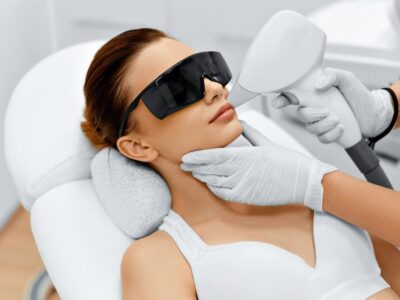 Things you need to think about before laser hair removal

It’s no doubt that laser hair removal is one of the most renowned hair removal ...
By Kohen Zain
January 12, 2023
Health

Despite being a prevalent skin condition, few individuals are aware of the harmful side effects ...
By Kohen Zain
January 12, 2023

A medical problem known as saggy and loose skin can substantially lower one’s self-esteem. It ...
By Kohen Zain
January 12, 2023
Health

If you are cleaning out your medicine cabinet, how should pharmaceuticals be disposed of? Depending ...
By Kohen Zain
January 12, 2023
Health

Protecting Your Mental Health While Getting A Degree

College may be an exciting period for young people since it allows them to experience ...
By Kohen Zain
January 12, 2023

Social Anxiety In Students – How To Help

What role does ethics play when deciding health policies?

Things you need to think about before laser hair removal