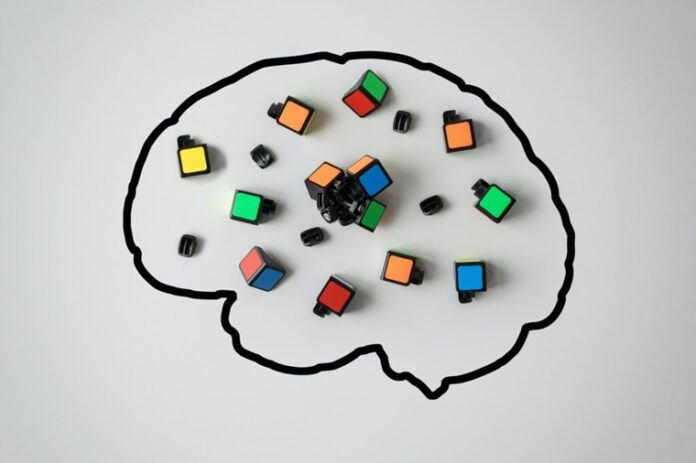 Guillain-Barre syndrome is a neurological disorder where the immune system of the body will attach part of the peripheral nervous system. The peripheral nervous system consists of the network of nerves that are located in the spinal cord and the brain. Guillain- Barre Syndrome can be very mild with brief weaknesses occurring or it can be quite severe. Sometimes it can cause devastating paralysis and leave a person unable to breathe on their own. Even though there can be severe cases of Guillain Barre Syndrome, most people recover from it. Those that recover will still have some degree of weakness. Anyone can become affected by Guillain Barre Syndrome. It is more common in adults but it can happen at any age. Males and females are prone to the disorder and it is said that 1 in every 100,000 people are affected by Guillain Barre Syndrome.

We don’t know what exactly causes someone to develop Guillain Barre Syndrome. There have been many people who research the disease and the only thing we know is that it is not inherited and it is not contagious. The only finding that we know is that someone who is infected has an immune system that is attacking their own body. It is speculated that the initial immune attack is started as a way to fight an infection that the body recognizes such as a chemical or bacteria that may resemble those in the nerve cells. This is why the immune system will typically use antibodies to protect the body from microorganisms. Guillain Barre Syndrome uses the immune system to attack the healthy nerves of the body instead. We also know that Guillain Barre Syndrome destroys the Myelin Sheaths. When you think about moving, the movement begins with your brain in the motor cortex. This template is then sent via nerves that run down the spine to the peripheral nervous system, including the hands, feet, torso, joints, and more. Those signals leap from nerve to nerve by traveling down their long tails called “Axons” and then crossing the microscopic gaps called synapses. Once this signal is in action potential it reaches the muscles and it causes them to contract. The contraction then shortens the muscle, pulling the joint angle closer together and moving the limb. The myelin sheaths are to protect and insulate these nerves which allow the signals to travel more quickly and precisely. This is exactly what is attacked by the immune system in Guillain Barre Syndrome, which results in a loss of coordination.

If you are a patient suffering from Guillain Barre Syndrome the goal of your treatment is to get patients moving as soon as possible. The use of immunomodulatory treatments is alongside physical therapy treatments. Patients typically can get access to a full team of rehabilitation and medical professionals including pulmonologists, physiatrist, physical, occupational and speech therapists, pain specialists, and psychologists.